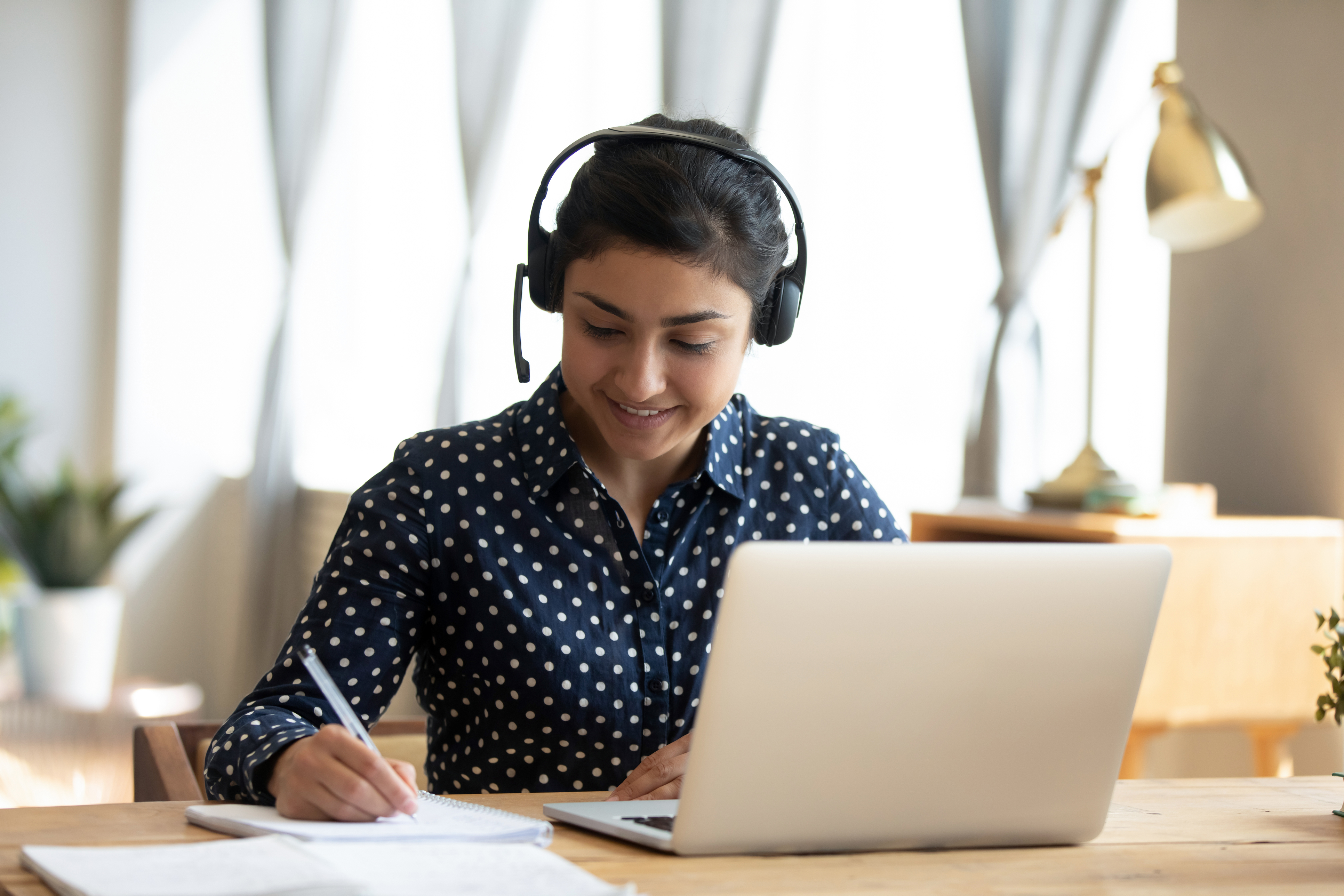 5 Types of POA (Power of Attorney)

Power of Attorney is a legal document that is handled by an official agent for maintaining various legal issues of a concerned person. The State Trustees- will and power of attorney provide you various options such as health care, business, purpose, real estate dealing, etc. Each Attorney has its own benefits that a person can opt for according to his needs. Below are various types of attorney which can fulfill your needs:

A Durable Power of Attorney:

The name itself reflects the meaning that the documents will not contain any legal authorities forever. Non-durable power of attorney lasts for a short period of time when a person feels he would not be present to take the decision, this attorney gives the power to an agent to work and take necessary action on his behalf. It gets activated instantly when accessed and timely gets ended when the tenure gets over of the document or the action gets initiated for which the document was formed and outlined, or lastly, he becomes incapacitated. Generally, this document is just formed to achieve the goal for a specific purpose. In this case, an agent acquires the powers regarding the document but ceases with the occurrence of death or if he becomes incapacitated.

This type of attorney is a broader concept. A person appoints an official legal agent to handle his general affairs such as dealing in contract, handling property dealing, paying bills, handling banking transactions, etc. This general power of attorney gives the power of a person to handle his issues when the concerned person is not physically or mentally able to make his decisions. It usually starts when the document is duly signed by the owner of the attorney and ends when the person becomes incapacitated.

This power of attorney is opposite to the general power of attorney. It gives an agent the powers to take legal actions only for specific purposes for which the document is being signed. A specific purpose is mentioned in the document stating that an agent can take the actions related to the mentioned issues. This document expires when the mentioned objective or the stated time gets over to achieve that objective. This attorney is mainly limited to handling the issues related to property.

A Medical Power of Attorney:

It grants decision-making authority to your legal agent for handling your healthcare issues. The appointed agent is liable to make the decision on behalf of the concerned person when he becomes incapacitated. This attorney requires the legal consent of the presiding physician on the basis of which the document is being prepared and further actions are taken accordingly.