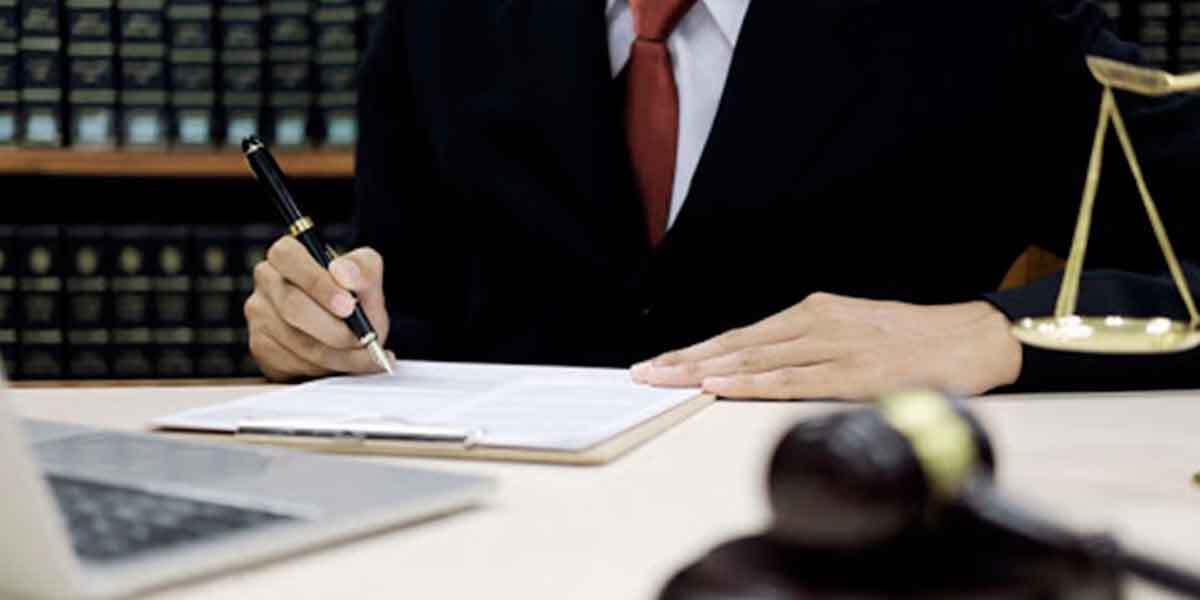 People plan anything and everything about their lives except their death. While this may seem alright because it’s common, it doesn’t mean that it’s okay. As the saying goes, death is the only thing that’s most certain to happen in this life. If that’s the case, then you must welcome it prepared. But how do you prepare for it so that your properties are protected and the same gets awarded to the designated heirs? Hire an estate planning attorney.

You can protect your estate

You have been working hard to give your kids and their respective successors a better life, so it’s imperative that you also protect what you have built all through the years. However, suppose you engaged in any economic activities like setting up a business and joining a corporation. In that case, there’s a high chance that your business’s creditors will come after your properties if the company debts aren’t settled.

The rule on Succession dictates that the deceased creditor’s estate will answer for his unpaid obligations; hence, giving your creditors the right to encumber a portion of it to repay the incurred debts. If you’re an incorporator of a dissolved corporation, and the veil of corporate entity has been pierced, your personal properties will also not be spared from encumbrance. To make sure that any of these won’t happen, work with an estate planning attorney within your lifetime.

Ensure that your wishes will be respected post-mortem

It’s common for even the closest family members to fight over the properties and assets left by the deceased. This is especially true if the deceased has children outside the benefit of marriage. While illegitimate children are entitled to 50% of the legitimate child’s share, there are instances wherein the former demands more or the latter capriciously barring the former from claiming their legitime.

The estate planning attorney will ensure that the laws of the provisions of the inheritance law are followed and that all heirs, legitimate or not, be treated fairly. Aside from that, your estate planner will also make sure that should there be a will; your wishes be fulfilled.

Death supposedly only opens successions. However, when the stakes are high, it also opens conflicts related to the passing of legitimes. There are family members who try to question the validity of the judicial or extrajudicial partition. Some seek to disinherit compulsory heirs by alleging that they attempted to take the testator’s life or by other reasons provided by law. The greed of other heirs can prevent other inheritors from rightfully claiming their shares. As a result, the family protected by the deceased ends up fighting against each other. This could be prevented if the deceased already planned how his estate will be partitioned post-mortem.

When a person dies and leaves a will naming a non-compulsory heir as a beneficiary of a parcel of land, there is a high chance that his compulsory heirs will question such action. Most of the time, the heirs initiate a petition to put the will on probate. Here, the probate court will assess if the will is complete in form and substance before it can be considered valid.

Suppose the testator died without ensuring that his will could pass both tests of form and substance. In that case, there’s a good chance that it will be invalidated, automatically denying the person named therein of his legal share. This can be prevented if the estate planner and testator secured it during his lifetime.

The purpose of the will is to honor the wishes of the testator. However, because some heirs aren’t contented with their legitimes, they end up encroaching on their co-heirs’ share. Though this isn’t the general rule, there’s no denying its possibility. So, to avoid any repercussions after the testator’s death, they should work with an estate planner.

estate planning can be complex what must an estate plan include
Share: