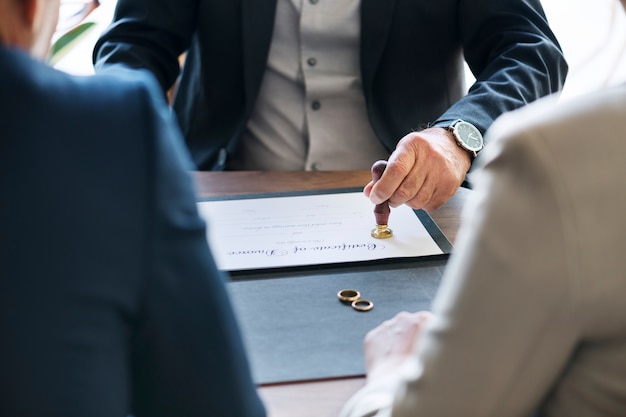 More and more divorce solicitors are advising their clients to discuss pensions during their divorce. Family law is complicated and family solicitors can help a couple to have a civil divorce. But what is a civil divorce? Many divorce lawyers will say a civil divorce begins with a fair financial settlement. And for that to happen, there needs to be a fair split of pension provisions.

The study by Age UK also shows 80% of divorces featured pensions but only 14% had pension sharing plans as part of the financial agreement. Age UK suggests one reason for this could be that pensions are not disclosed as an asset. Another reason may be that people mistakenly believe pensions lack value compared to assets like a family home.

The same report shows divorce disproportionately disadvantages female partners. As a woman is more likely to give up work when a couple has children, this means their pension provision will be less or non-existent. This is why a divorce solicitor is vital when someone is getting a divorce. A divorce lawyer can advise them and ensure they get a fair deal and have a civil divorce.

Before 2000, during a divorce pensions were only handled in a limited and ineffective way. Family law at the time stated the spouse with fewer pension rights receives more of the equity share from the family home, other assets, or a joint lives maintenance order. This was an issue as this would stop if they get remarried, which means the spouse may never benefit from the pension assets earned during their marriage.

Family solicitors looked at this issue and tried to come up with a creative solution. The solution came with pension sharing orders. A pension sharing order (PSO) states how much of a partner’s pension their ex-spouse is entitled to. PSOs became possible when a divorce petition was filed after 1st December 2000. 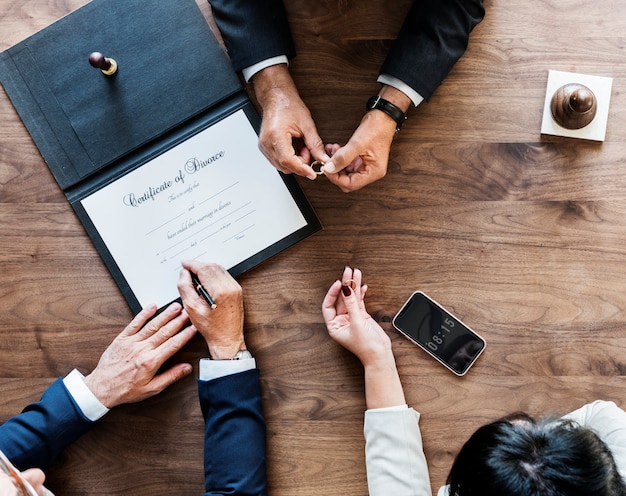 At BP Collins, they’re divorce solicitors in Buckinghamshire who consider many divorce cases. They have years of experience dealing with pension assets in divorce settlements. During their time practicing family law, they’ve seen many cases where no pension sharing orders are needed. This could mean both parties have comparable pensions or they agree that the partner with a bigger pension provision receives less capital in the financial settlement. It depends on what the couple agrees is fair for them.

There are many different forms of pensions. That’s why a family solicitor is important during a divorce as they can advise you on the best action for you. For every divorce, the action that needs to be taken around pension provisions will differ. That’s why a divorce solicitor can ensure that both parties receive fair compensation from the separation.

Unfortunately, the Age UK report also highlights that many people cannot afford legal advice. Their solution to this is that both parties should fully disclose any pension provisions during a divorce. This means the court would know that both parties have positively considered pensions before reaching a financial settlement.

It’s also important to highlight that couples who cohabit don’t have the same legal rights as those in marriages or civil partnerships. This means it’s important to discuss how their assets are owned. It may also be smart to make a legal agreement around their finances if they decide to split up. This protects both parties’ financial interests in the long term.

can ex wife claim my pension years after divorce can i get half of my husbands pension in a divorce divorce pension payout Divorce Solicitors divorce uk government pensions divorce how long after divorce can you claim pension how much of my husbands pension am i entitled to when we divorce how to keep your pension in a divorce inheritance and divorce pension advisory group pension advisory service web chat pension divorce calculator pension divorce short marriage pension orders pension valuation
Share: